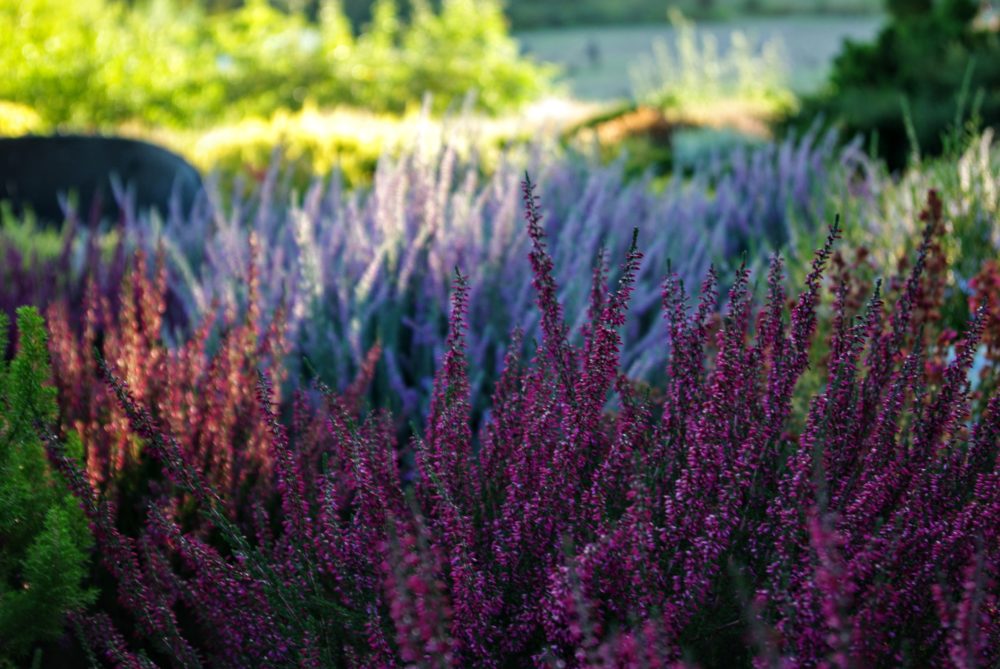 Another great two-part blog post from our Pacific Horticulture Students!
Benefits of Beekeeping
by Lisa Giles 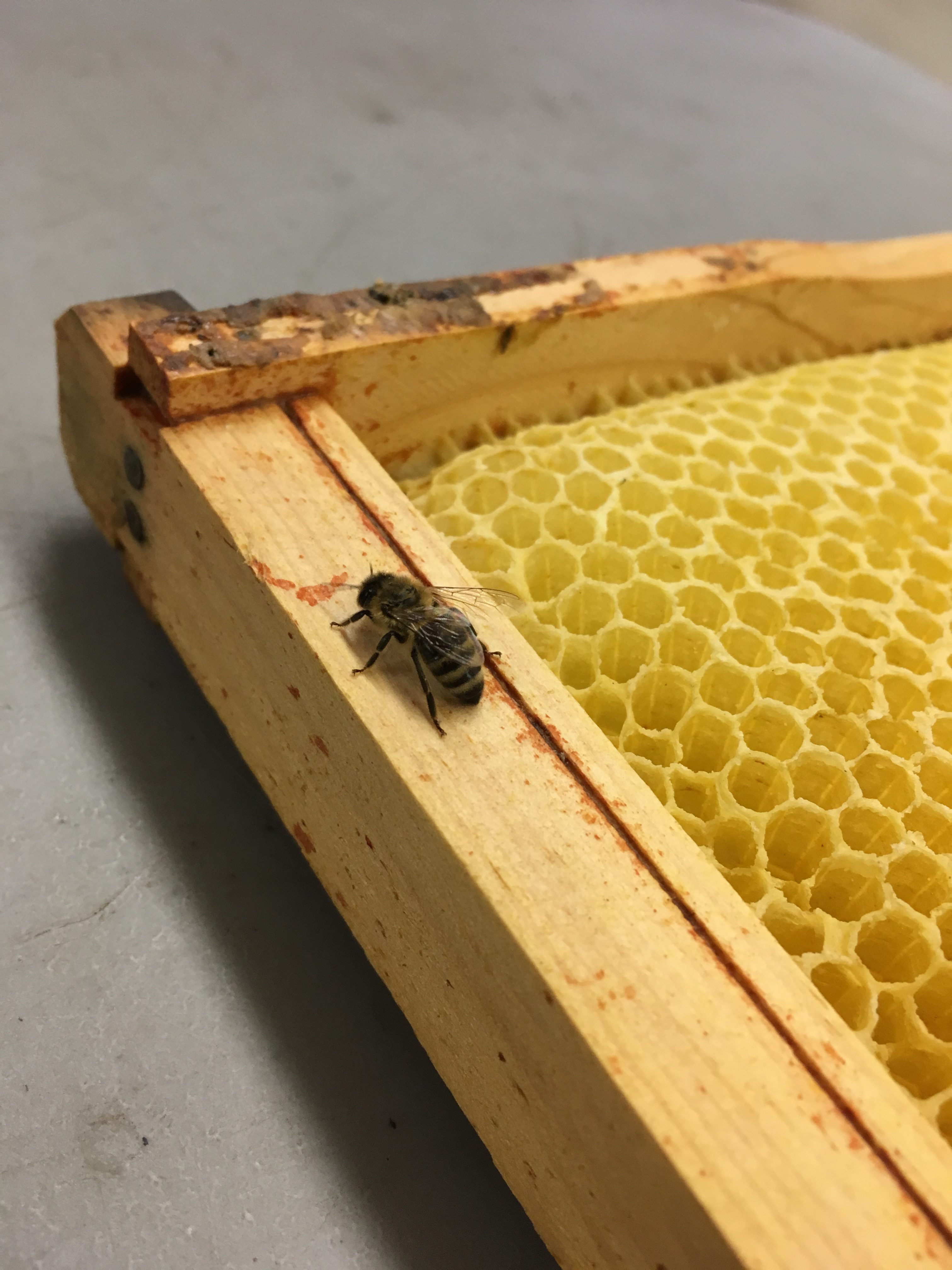