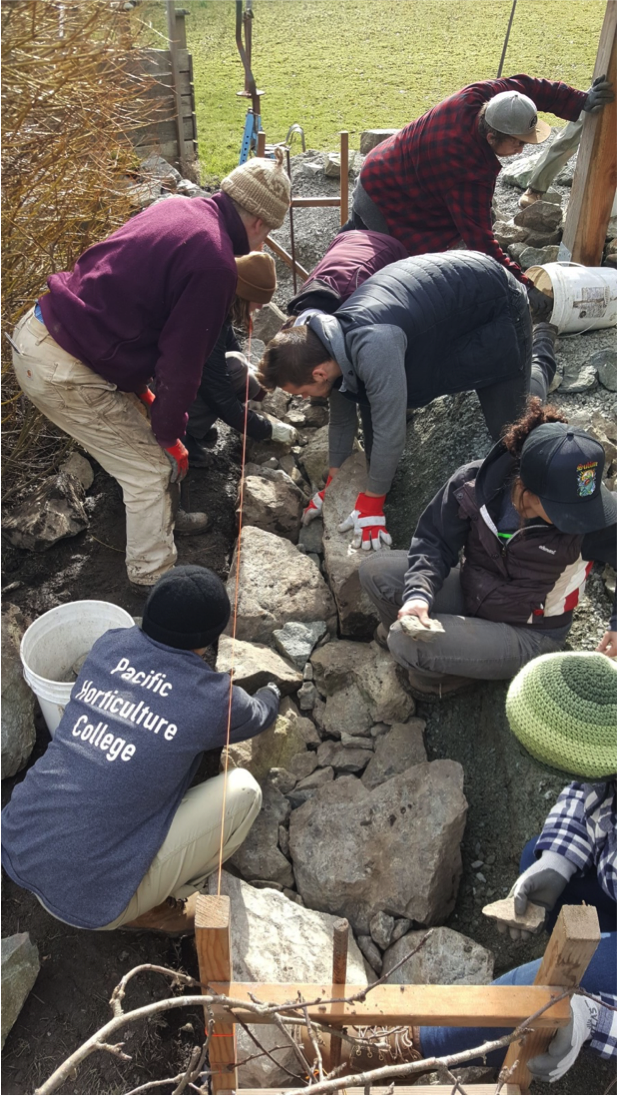 Thank you to students Jason Tonna and Kaylee Tattrie from Pacific Horticulture College for writing this blog post. Watch our blog for monthly student posts during the year!

Permaculture at the Gardens at HCP
Scroll to top